1. 2015 was a tough year: however, profit per share excluding restructuring costs was close to our outlook from January 2015 ($0.11 per share), despite $3 billion of lower sales.

3. Strong balance sheet and solid operating cash flow: important because our credit rating and maintaining the dividend are high priorities.

5. 2016 looks like another tough year: outlook does not anticipate improvement in the world economy or recovery in commodities.

8. Digital, Innovation and R&D: we are continuing to invest for the future. 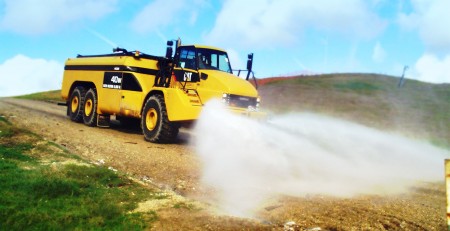 ALL EYES ARE ON TECHNOLOGY: Q&A WITH CATERPILLAR CIO JULIE LAGACY

Julie Lagacy took on the role of Chief Information Officer in January 2015, and has been with Caterpillar since... read more 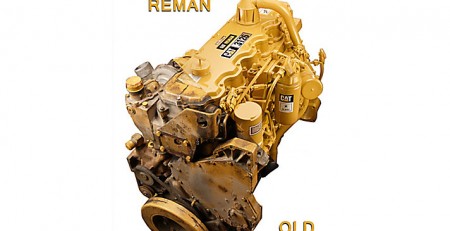 Try to picture it – you’re driving down the road and you see a convoy of 212 fully loaded... read more 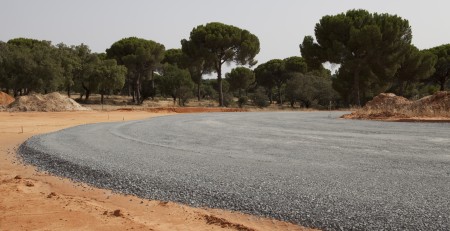 The readily available electricity in our homes and offices is something many of us take for granted. But many... read more 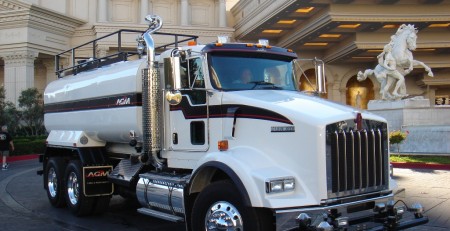 There were only 100 days until the big game. It wasn’t just any big game, it was literally called the... read more 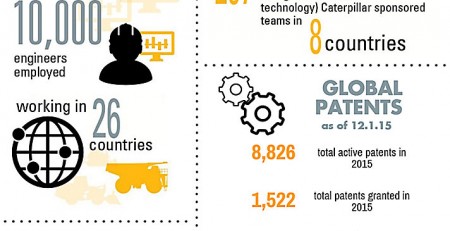 Founded in 1961 by the National Society of Professional Engineers, Engineers Week or “EWeek” is dedicated to celebrating how... read more